It has not been much time since the new Blair Witch movie hit the theaters 17 years after the classic horror. Those who watched BW Project know that it introduced us to a totally different concept. Since then I have seen so many found footage movies that I cannot keep track of. But if you ask me I will still say that The Blair Witch Project is one of the finest. 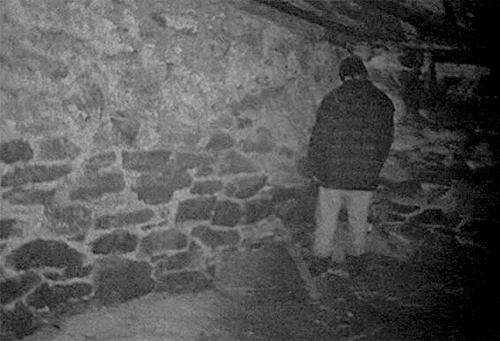 Was there any need to make a sequel? If you ask me, I’ll say probably not. For me it was complete. The last scene was the best way to sum it up. I felt proud every time when I used to EXPLAIN why that was an epic scene. But, I asked many of my friends and they said, why not? It is a well-known movie, this could give rise to a very profitable franchise, like Paranormal Activity. I guess if you put it that way, why the hell not!

Blair Witch released this year any I must say that I am not that disappointed. Not because I liked it because I was not expecting much. It was a 5/10 for me and I am okay with that. At least the did not mess it up like many that came before it.

Blair Witch is a definitely a watchable movie. If you like jump scares a lot, I would say go for it. Surely it was difficult to match the thrill of the ending of its predecessors but they also showed some of the footage from the BW project so I guess it’s fine. The problem is that it is very loosely connected to the previous one. Also, it will not take you much time to totally forget about it.

All I was thinking after watching this one that I should watch the Blair Witch Project once again.

Those who don’t know, Blair Witch Project follows three students who disappeared into the woods while making a documentary about the curse of the Blair witch. The new Blair Witch is about the brother of one of those three students and is now looking for answers about what actually happened to his sister and her friends.