The short story below happens somewhere in my favourite superhero universe, the X-Men! 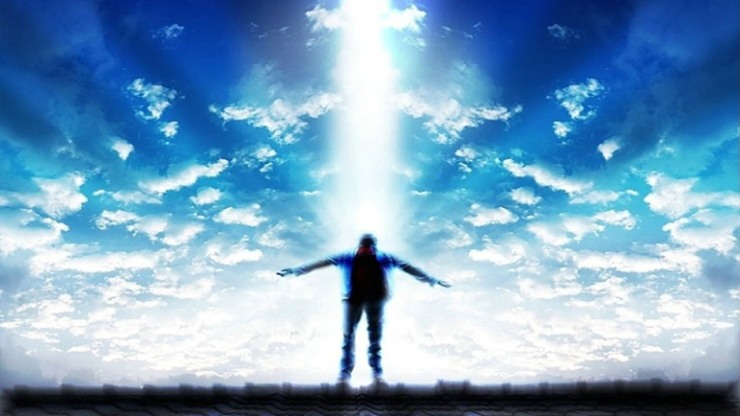 Don: I’ve called you today as we have new evidence. We are now certain that the massacre at Central Park had strong connections to your sessions with Adam at your school on the night of September 21st, 2004. Adam’s wife, who is out of coma thanks to you, told us that Adam was shouting, “They opened the box!’ again and again before he ran away towards the park.

Xavier: This is impossible!

Don: What is, Doctor! This is getting out of our hand! To be honest, I understand that you want to help but 320 people have died in that incident. 320 is a big number. The whole nation is in shock, enraged actually. They want your head on a spike along with all your mutant students. Its time you stop concealing facts and let me help you.

Xavier: …………..Adam was a special child. Not only was he exceptionally bright, but his powers were also category 5. You and I both know about the case of Jean Grey who had similar powers and her life was hell. Similarly, Adam gradually developed an alter ego which was exactly opposite of the sweet child he generally was. There had been multiple incidents at the institute. Once, I found him terrorizing a dog just by looking at it. When I stopped him, the Adam we knew came back and cried for hours holding the dog. I had to do something to save him. And save others from him too……

Xavier: So, when in September 2004, when Adam was 10, I performed a specific exercise with him in a series of sessions to suppress his alter ego. He was having trouble containing his other side, which was becoming stronger day by day. So, we created a metaphorical box in his mind to contain it. Adam was having trouble to visualise a box so I showed him a physical box and ask him to trap the other Adam into it. It was just an exercise which helped him create a similar box in his mind for the purpose. After the sessions were complete, Adam has successfully locked the dark persona in the box.

(Xavier Paused to have some water)

But there was a side effect. Adam lost all his powers. That sweet little child, he had no regrets. He was just happy that he wouldn’t hurt the dog anymore. Soon he left the institute to live a normal life. I used to meet him occasionally. I was there when he got married and when he had his daughter.

Xavier: The box doesn’t hold anything. It’s just a representation for Adam. Still, I told him I’ll safeguard the box.

Don: What happens if he finds out that the box has been opened?

Xavier: Do you think that’s what happened? Someone told him that the box has been opened and his alter ego came back?

………….This could be. But, I don’t think he will believe anyone other than myself if they told him that the box has been opened.

Xavier: Detective, now it’s your turn to tell me the truth. I can see on your face that you’re hiding something. (Banged his fist on the table) Don’t force me to read your mind.

………..Adam was playing frisbee with his daughter in the park. His wife was sitting a few feet away from where the daughter was. She saw a man approach Adam and said something in his ear. She wasn’t sure but she says it looked a lot like you, Doctor. She waved the thought away, as she remembered that you’re always in a wheelchair.

Xavier: (under his breath) Mystique…….

Don: I’m sorry, Doctor. My hands are tied. We have to apprehend you for aiding the murder of 320 innocent people, including Adam’s daughter.

Xavier: But Detective! We need to stop Adam from creating any more havoc.

Don: Adam is dead! He exploded in the park.

Xavier: No Detective, I can still feel his presence. He’s not far. The explosion at the park was just an energy surge. We have no idea was he can do. Neither does he. We need to help him. He would be scared, not knowing what to do. Where to go.

Don: Sorry Doctor, I cannot promise you that if he’s alive, the police will try to help him this time.